AsiaBookieTop » Spanish Football LaLiga: Preview and  forecasts of the 2019/2020 season

Spanish Football LaLiga: Preview and  forecasts of the 2019/2020 season

Spanish Football LaLiga: Preview and  forecasts of the 2019/2020 season

The first day of LaLiga 2019/2020 was on Friday, August 16. Spanish football is immersed in a hectic dispute over the schedules and the calendar of the next season. But, formalisms and bureaucracy aside, the new season of the highest category of Spanish football is presented with little news in sports. And yet, it seems that there may be surprises this year. 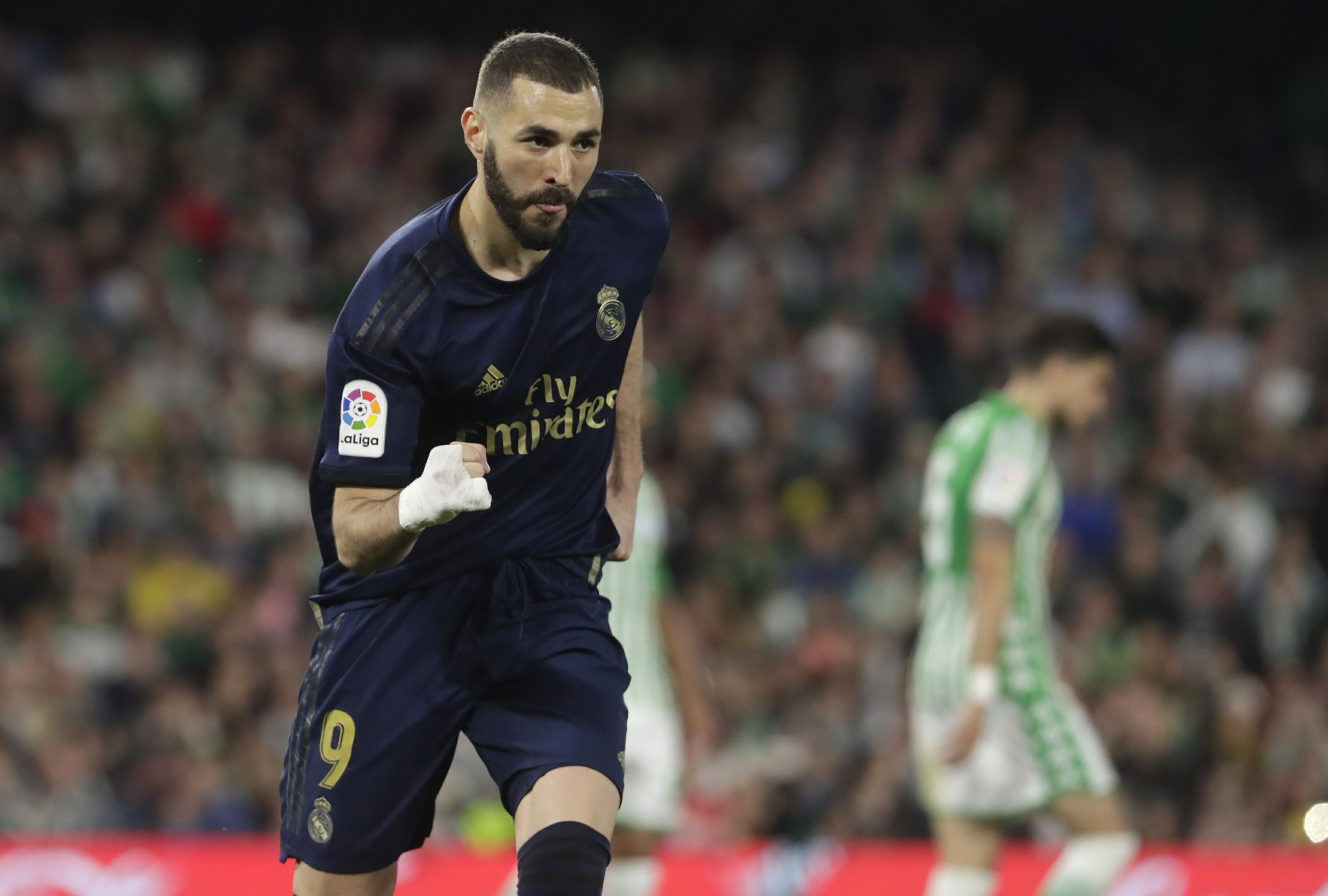 Unanimity in bookmakers when it comes to pointing out the favorite to win LaLiga 2020: FC Barcelona. Since the 2008/2009 season, the Catalan club has won 8 of the 11 championships that have been played. The only exceptions were the surprise that Atlético de Madrid gave in 2014, and the two Real Madrid leagues in 2012 and 2017. To get those two titles, the Madrid fans needed to add 100 and 96 points respectively out of the 114 that are at stake in this championship.

They were the years of the great rivalry between Lionel Messi and Cristiano Ronaldo, which added to the historic confrontation between both clubs. Last season, however, it was very different. The Portuguese’s march to Juventus in Turin turned out to be much more dramatic for Real Madrid than anticipated, allowing Barça to “relax”. For the first time in 10 years, the LaLiga champion did not reach 90 points at the end of the season. Even so, with 87, the Catalans ended with a difference of 11 points over the runner-up, Atlético de Madrid. Real Madrid finished third with 68 points.

In the 2019/2020 season, it seems that the team that will suffer the consequences of running out of one of its highest standards will be Atlético de Madrid. The team that will continue to lead the Argentine Diego Pablo Simeone loses historical figures such as Godín, Filipe Luis or Juanfran, to very promising players such as Rodri and Lucas Hernández, and above all, he remains without Antoine Griezmann, a benchmark in the club in recent years. The “mattresses” have been strengthened, even paying € 127,000,000 for the Portuguese João Félix, the most expensive signing in the club’s history. However, it does not seem that this season will allow time for new players to adapt to that philosophy of “cholismo” that gave such good results to the Madrid club but that, for many, is exhausted.

The top favorite to win LaLiga is also reinforced with, among others, the arrival of Griezmann, but it retains the pillars of the Blaugrana game, such as Messi, Luis Suárez, Sergio Busquets, Gerard Piqué or Jordi Alba. Even the coach who has led the team in the last two seasons, Ernesto Valverde, continues, and that has been highly questioned, to the point that special bets have been made on who will be his substitute. The Achilles heel of Valverde and Barça in recent seasons has been the Champions League. Not only has it been not having even reached the final, but the way they were eliminated. Both in 2018 with Roma, and in 2019 with Liverpool, they ended up losing the tie after having practically won it. From the Catalan club it is already being said that they do not plan to neglect the Spanish LaLiga due to its obsession with the Champions League. However, the desire for a title that they have not won since 2015, coupled with a possible lack of competitiveness of the rivals that makes Messi and his team not develop their full potential, can play very tricks on the favorites.

As for Real Madrid, it is a mystery. Zinedine Zidane returned to the club he left in 2018. It seemed that the savior had arrived, the fans were crying out for, however, the Frenchman could not or did not know how to perform miracles and the season ended in great disappointment. The transfer machinery was put into operation, and exciting players were incorporated such as the Brazilian Éder Militão, the Serbian Luka Jovic or, above all, the Belgian Eden Hazard. Even so, the preseason did not leave good feelings for Madrid.

Neither Zidane nor Hazard seemed to live up to the high expectations for them. However, with the Belgian’s first goal for Real Madrid – a fantastic goal in a friendly match – the illusion returned. It remains to be seen if Hazard remains a mere Gareth Bale, also capable of making incredible goals but that never caught on in the club’s dynamics, or if it really serves to help Real Madrid return to what it was before the departure of Ronaldo, and that he really has title options in LaLiga.

This site uses Akismet to reduce spam. Learn how your comment data is processed.

You must be 18 years old or over to use this site. Please bet responsibly.